The International Museum for the Victims of Communism Memorial Museum and Research Centre is supported by several memorial organisations, historians and opinion leaders. 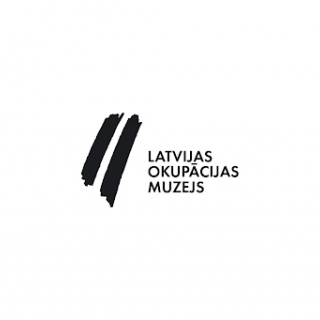 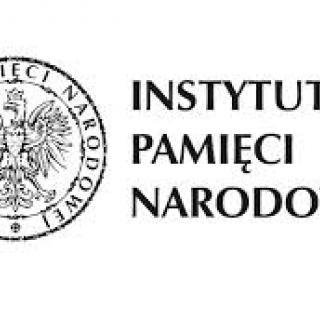 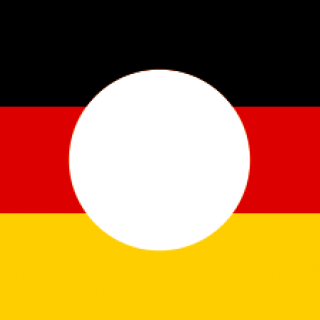 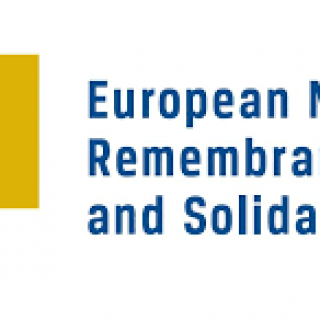 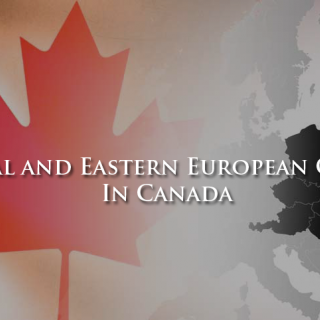 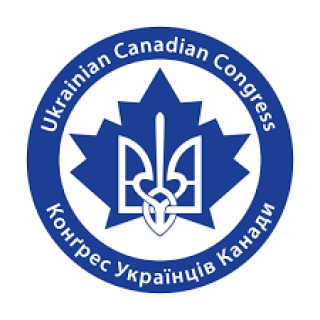 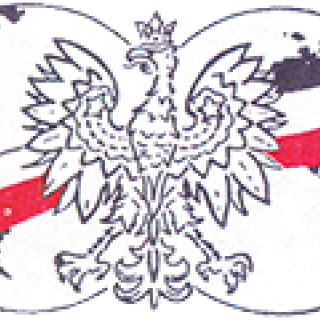 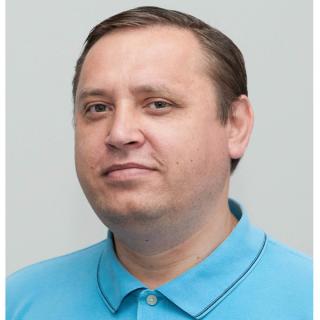 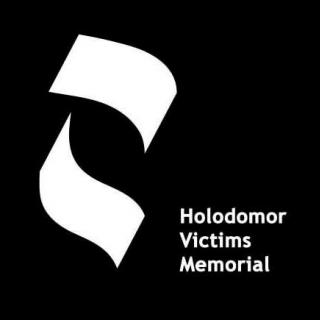 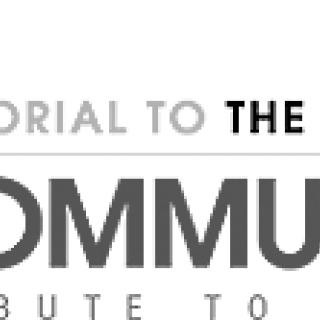 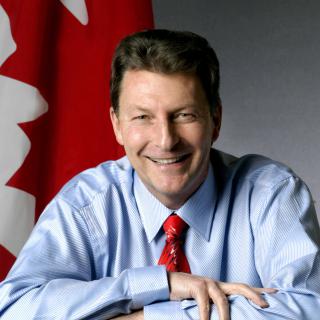 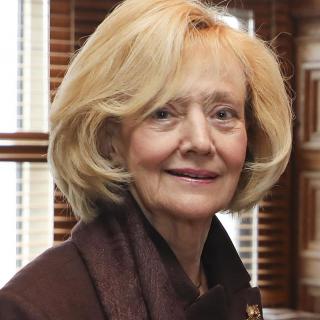 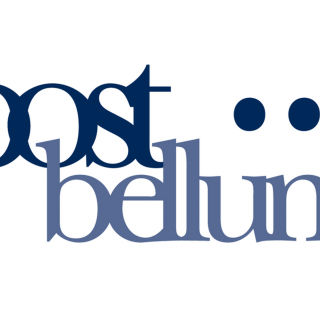 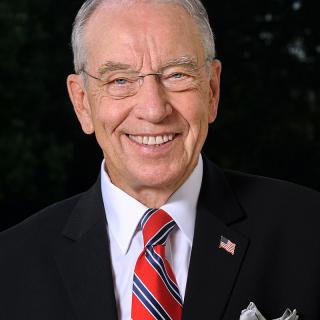 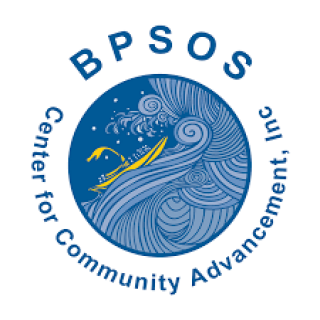 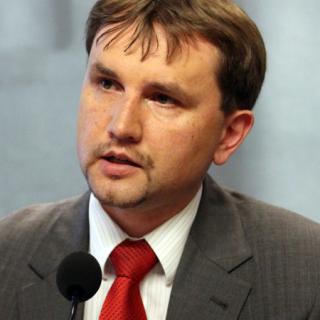 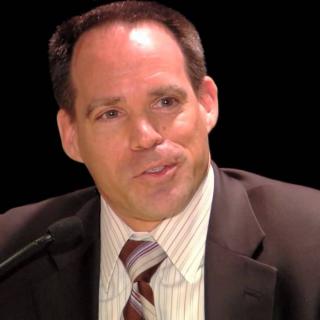 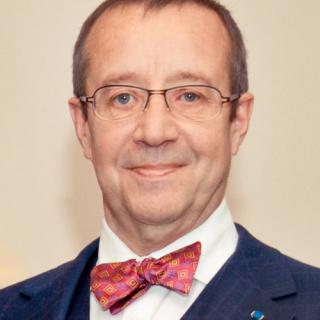 The Museum of the Occupation of Latvia, The Genocide and Resistance Research Centre of Lithuania, Institute of National Remembrance (Poland), The Federal Foundation for the Study of Communist Dictatorship in Eastern Germany

We are committed to bringing together a diverse international coalition of trusted regional and international remembrance institutions, researchers and educators to secure the historical legacy of societies that faced these regimes and make sure that this history is preserved for generations to come.”

„Having supported for years the international dialogue on the 20th century history and memory, we still observe the need to deepen research on Nazism and communism, and above all to increase knowledge about them throughout Europe. Therefore, we gladly welcome your initiative, hoping that it will contribute to supporting our joint efforts for study, documentation and promotion of the history.“

European Network Remembrance and Solidarity (ENRS) was created by the ministers of culture of Germany, Hungary, Poland, and Slovakia. Its purpose is to document and promote the study of 20th-century history and how it is remembered. ENRS support academic research, educational projects and promotional events through an international network of international scholars and ENRS partner institutions.

“The legacy of the Molotov-Ribbentrop Pact, which triggered the start of World War II and forced the nations of Central and Eastern Europe into a terrifying 50 year period of murderous repression, deportation and cultural and ethnic genocide at the hands of the Nazis and Soviet Russia, demands further investigation and global exposure. We applaud and congratulate the government of Estonian for taking international leadership on this issue. Wishing you all success in this most important project from which the world must learn. For the sake of democracy and freedom, this story, which has affected so many millions of lives, must be told to future generations.”

CEEC represents the interests of over 4 million Canadians of European heritage.

“The Museum, headed by the Estonian Institute of Historical Memory, is an important initiative that will serve to preserve the memory of the many millions of victims of Communism and will further educate the global community about the crimes of Communism, in order to ensure that these crimes are never repeated. Many members of our community in Canada themselves experienced the brutality of Communist rule; others are descendants of victims of Communism. It is our sacred duty to the victims and survivors of Communist tyranny that the world never forget the legacy of Communist totalitarianism, imperialism and oppression.”

UCC represents the Ukrainian Canadian community. Currently there are well over 1.2 million Canadians of Ukrainian background living in Canada.

“The World Polonia Council wishes to extend its support for the idea to develop a new international museum and research centre in Tallinn, Estonia which will investigate and raise awareness of the crimes of Communism in Europe and around the world. Only by learning from the past and from our shared experiences, can we ensure that freedom and democracy will be secured in Europe and around the world in the future.”

Prof Igor Caşu, State University of Moldova, Center for the Study of Totalitarianism

“I express my conviction that by establishing the Red Terror Museum on the initiative of the Estonian Institute of Historical Memory and with support of the Estonian government will contribute to expanding our knowledge about the terror perpetrated by the Soviet and Nazi regimes (…). I hope that this initiative will serve as an example to be followed by other governments in the region, including my government, the Moldovan one.”

“The National Museum “Holodomor victims Memorial”, as a member of the Platform for European Memory and Conscience, sincerely welcomes the initiative of the Estonian Institute of Historical Memory in establishing of the International Research Center and Museum of the Communism Crimes – the Red Terror Museum.

We live in a time when the reiteration of the crimes of genocide is not a fantasy, when Nazism and Communism in renewed forms make their attempts to revive. And that is for there are scholars and museum workers whose job is to make every effort to prevent such crimes from happening again in any corner of the world. We support your initiative.”

National Museum “Holodomor victims’ Memorial” is a state memorial-museum that preserves the memory of Holodomor victims and highlights the history of the genocide of the Ukrainian nation in 1932 – 1933. Memorial-Museum is a center of commemoration of millions of Ukrainians killed during the Holodomor.

Memorial to the Victims of Communism – Canada, a Land of Refuge

“The legacy of Soviet and Nazi totalitarianism, and the millions of victims and their families, demand further research and global exposure. I applaud the Government of Estonia for taking the initiative and international leadership on this issue. Only by learning from the past and from our shared experiences, can we ensure that freedom and democracy will be secured in Europe and around the world in the future.”

Tribute to Liberty (TTL), established in 2008, is a Canadian charity whose mission is to establish a Canadian memorial to commemorate the victims of Communism. TTL is governed by a nine member volunteer board of directors who represent key ethno-cultural communities in Canada affected by Communism.

“Estonians are well aware of the legacy of Soviet and Nazi totalitarianism. Redeveloping Patarei prison complex into a place of reflection, research and education will help ensure global citizens are informed of the historical injustices committed. Through learning from the past, we can ensure that freedom and democracy are valued and protected by future generations.”

John Norman McKay (born March 21, 1948), PC, MP is a Canadian lawyer and politician. He is the Liberal Member of Parliament for the riding of Scarborough—Guildwood.

“I wish to extend my support and congratulate the Government of Estonia for its idea to develop a new international museum and research centre in Tallinn, Estonia to investigate and raise awareness of the crimes of Communism in The Baltic States, Europe and around the world.”

“The concept of Red Terror Museum represents an appealing invitation for other post-Soviet countries to participate and strengthen the interconnection and cooperation of the initiatives like the Estonian Institute of Historical Memory among Europe and perhaps the whole world formerly involved in the twentieth-century war history.”

Post Bellum is a non-governmental non-profit organisation which documents the memories of witnesses of the important historical phenomenons of the 20th century and which tries to pass these stories on to the broader public. It was founded in 2001 in the Czech Republic.

“This new museum and research center has the potential to make a significant contribution to Estonian society and the world. I congratulate you on this endeavor.”

Charles Ernest Grassley is an American politician serving as the senior United States Senator from Iowa, a seat he was first elected to in 1980. He is Co-Chair of the Senate Baltic Freedom Caucus.

“On behalf of Boat People SOS (BPSOS), I am writing to express our full support for the International Museum for the Victims of Communism and Research Center of Communist Crimes to be established in Tallin, Estonia. It is imperative that the atrocities committed by the different communist regimes be documented for future generations to avoid the repeat of similar human tragedies.”

Founded in 1980 by former Vietnamese refugees, BPSOS is a non-profit organization with branches in multiple cities in the United States and operations in Southeast Asia. For the past 38 years, BPSOS’s international initiatives have defended the rights of asylum seekers, rescued victims of human trafficking, supported at-risk human rights defenders and built capacity for persecuted religious and indigenous communities. For its work promoting human rights and democracy in Vietnam and Southeast Asia, the President and House Speaker of the Republic of China (Taiwan) presented BPSOS with the 2011 Asia Award for Democracy and Human Rights.

Volodymyr Viatrovych, Director of the Ukrainian Institute of National Remembrance

“There is a need for this new international institution and also in preserving the memory of millions of victims to ensure the crimes of the communist regime would never be repeated.”

The Ukrainian Institute of National Remembrance, established on 31 May 2006 and operating under the Cabinet of Ministers of Ukraine, aims to restore and preserve the national memory of the Ukrainian people.

“Millions of Americans and their families have suffered deep traumas at the hands of both Soviet and Nazi terror, and the legacy of these regimes demands further ongoing research and global exposure. As the Kremlin intensifies its efforts to manipulate this history and deny important historical facts in efforts to drive wedges within our communities and alliances, preserving it and raising awareness the truth, has never been as important as it is today.”

“The walls of Patarei bear witness to one of the darkest periods in our history. There are few places more appropriate through which to educate the world about the crimes committed during the German and Soviet occupations in Estonia, and indeed in all the nations of Central and Eastern Europe with whom we share this tragic past. The memory of the millions of victims of both communist and national socialist regimes will be safeguarded inside its walls.

I encourage all Estonians, as well as the friends and allies of Estonia around the world, to join me in supporting this important initiative, to preserve and guard this history for generations to come.”